During the Sharing Cities Summit 2018 held in Barcelona forty two large scale cities started a collaboration to deal with the threats and opportunities of the platform economy. This collaboration lead into the Common Declaration of Sharing Principles and Commitments, which integrates different viewpoints of cities on the platform economy and updates and expands upon the set of 7 principles established during the New York meeting in 2017.

It incorporates three new principles: one on the differentiation between platform models, depending on the impact they produce; a second one on the defence of the sovereignty of cities regarding big digital platforms; and a third principle regarding public support policies for the collaborative economy that have a positive impact. The Common Declaration of Sharing Principles and Commitments is the starting point of the Sharing Cities Action Task Force. 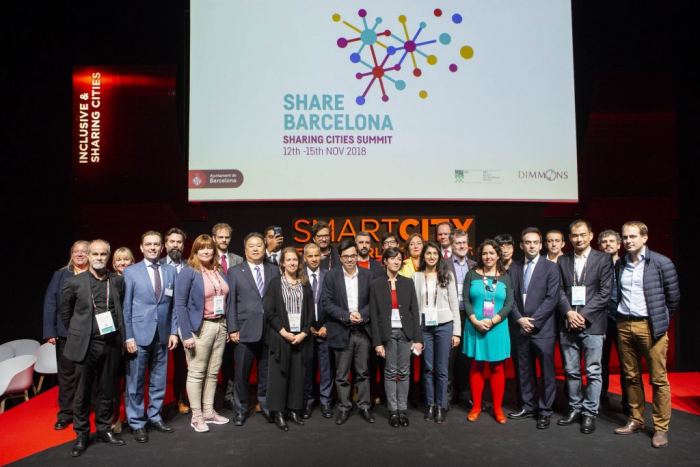 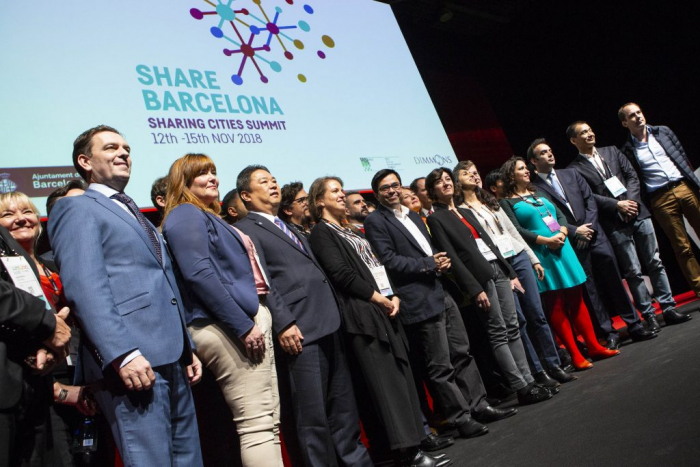 Other cities attending the Summit and in process of validation of the Declaration that might join: The Hague, Bristol, Eindhoven, Malmö, Praga, Rijswjk, Melbourne, Singapore and Stockholm. 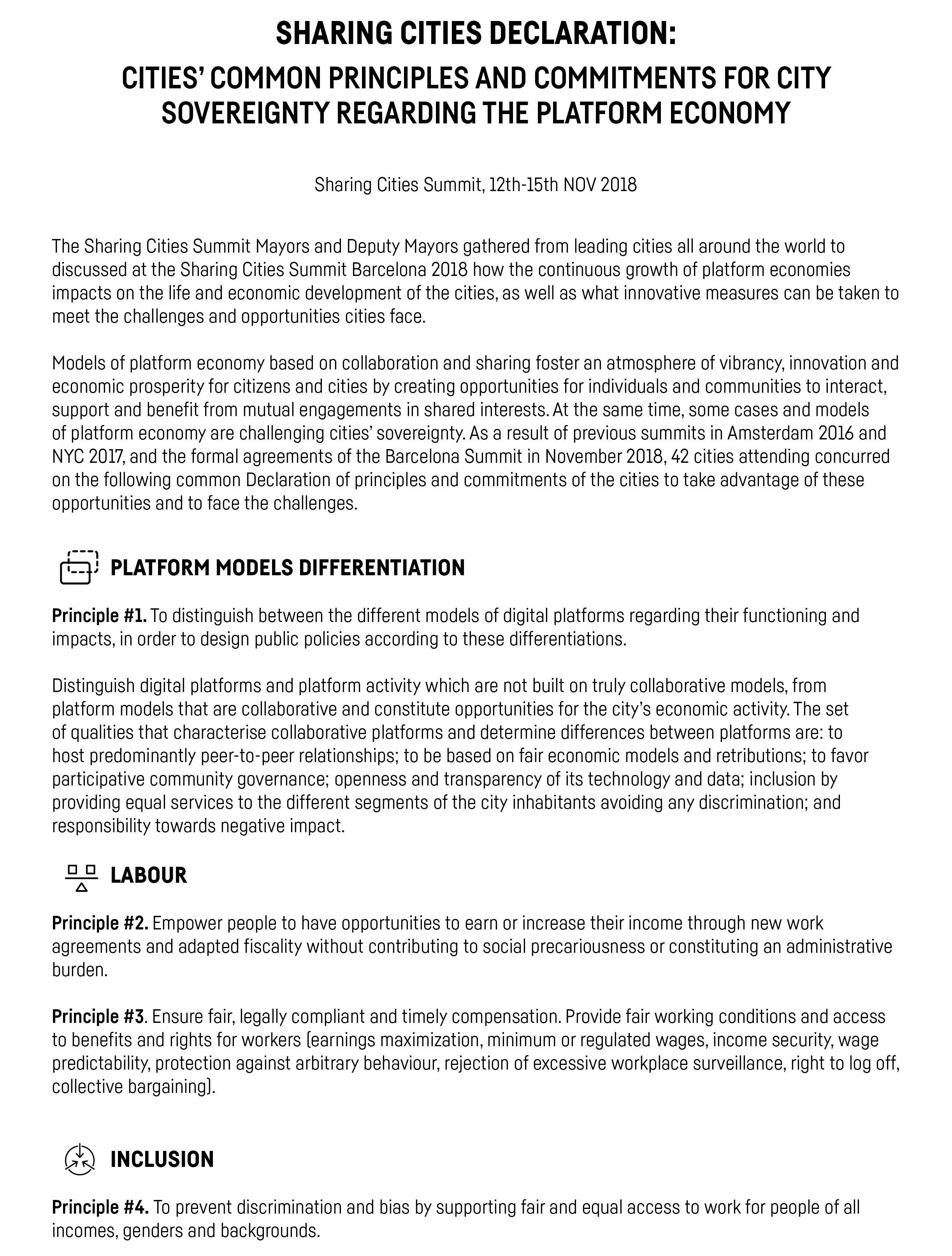 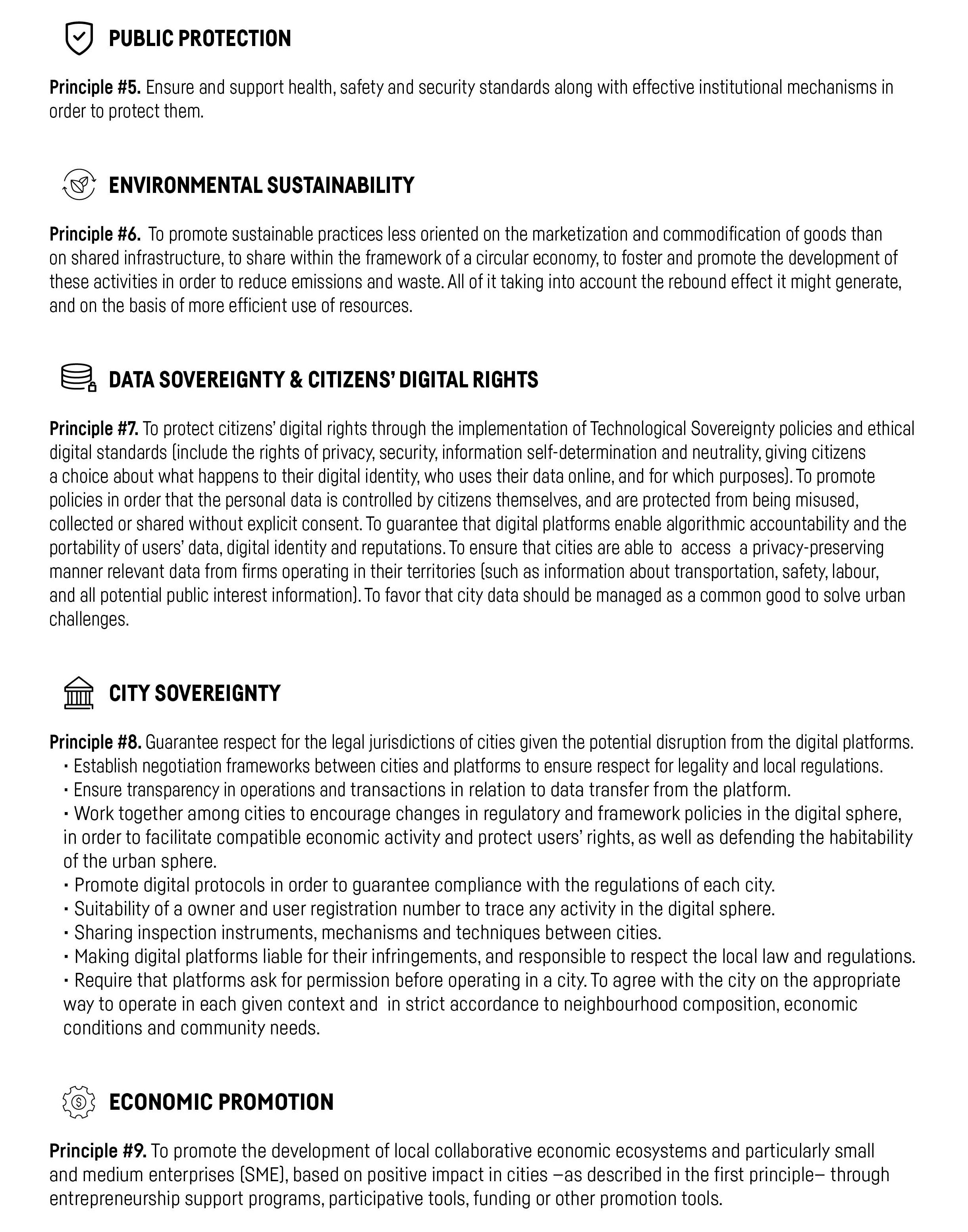 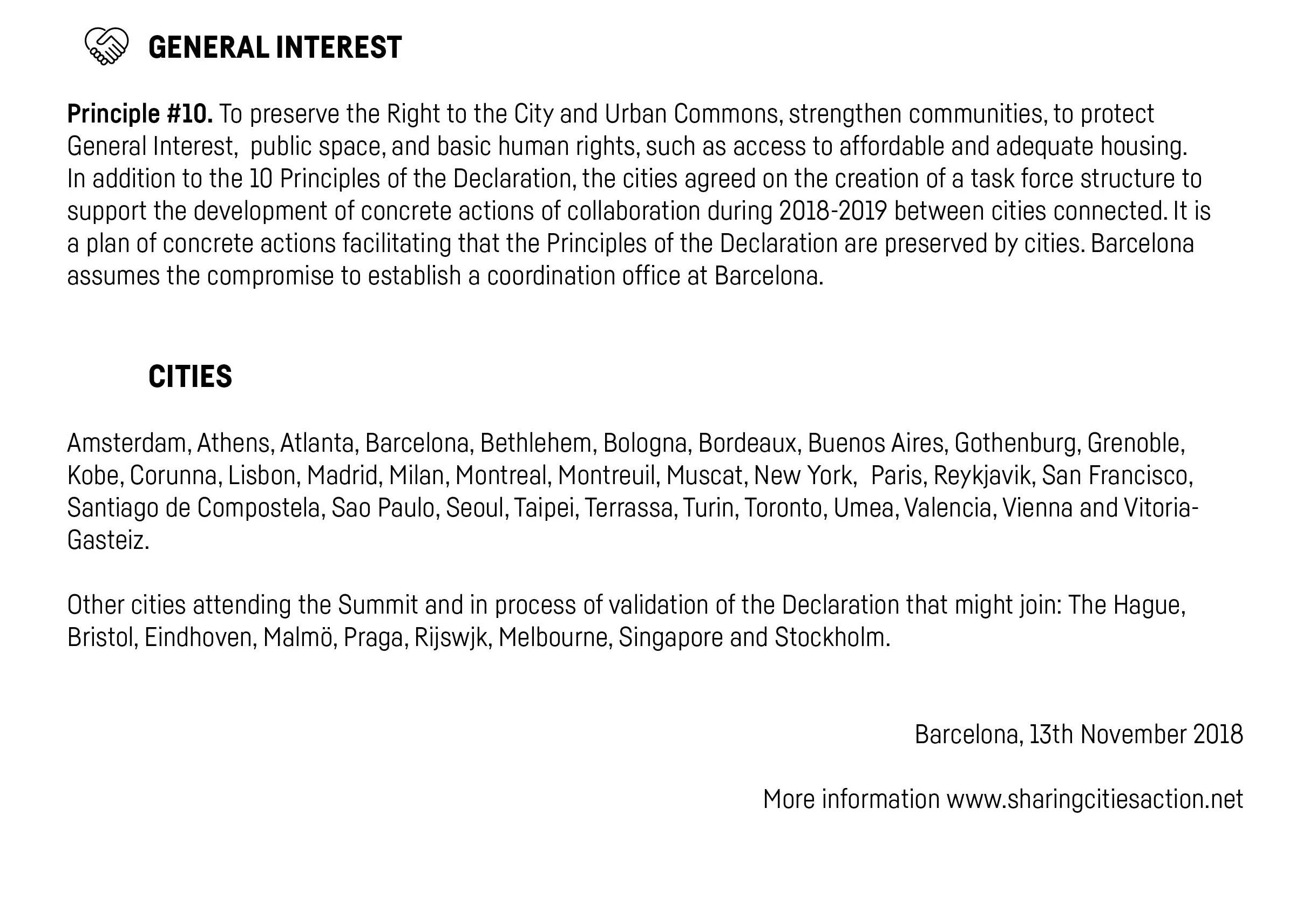